A care­ful plan was draft­ed out with Har­ry. The plan was to get David to Har­ry’s house, and then we try to seduce him with kiss­es, and hugs and see if we could get David aroused.

It worked up pret­ty okay at first. I went over to Har­ry’s place to pick his sleepy ass up, then went over to David’s to pick him up. We want­ed to head over to my place because it was a lit­tle too ear­ly to do the shop­ping that Har­ry want­ed to do. END_OF_DOCUMENT_TOKEN_TO_BE_REPLACED

“Cedric, you ex boy friend looks like my friend. He is my junior and he looked exact­ly like him”

That was what he told me when I first showed him the boy’s pic­ture over the Inter­net. I had slow­ly got­ten over the whole break-up thing, but I was­n’t still sure that I have put the boy aside, and con­tin­ue with what is going on what is in front of me.

I sup­posed I can­not for­get the fact that I can eas­i­ly fall in love, even back in my heart, I still think about the boy, all the time.

END_OF_DOCUMENT_TOKEN_TO_BE_REPLACED

Once upon a time in the mag­i­cal land where I stay, a young boy fell in love.

It was love at first sight, for me and the boy. We were offi­cial­ly dat­ing since day one when we met, and I could eas­i­ly say that we seems like have know each oth­er since our past life. The boy was per­fect, artic­u­late, charm­ing, and the sex was amaz­ing.

Late one night, I popped my fan­tasies to the boy. I had always want­ed to have a three­some sex.

Per­haps it is a cou­ple’s way to spice up the love life.

END_OF_DOCUMENT_TOKEN_TO_BE_REPLACED 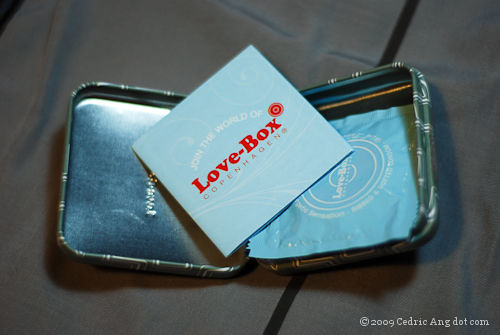 I used to buy a lot of con­doms.

No, I do not use them. Well, maybe once or twice, but very sel­dom.

END_OF_DOCUMENT_TOKEN_TO_BE_REPLACED 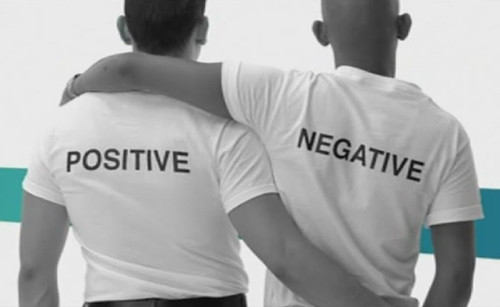 HIV and AIDS has been in the world for almost 2 decades, com­ing to three. Yet, many peo­ple are still unaware, or just plain igno­rant.