I am sad, angry, and a few more oth­er feel­ings that I do not know how to put into words.

You see, in my blog­ging days, I get to know a lot of peo­ple, gay guys, gay twinks, gay mus­cu­lar boys, and etc. In that jour­ney, I also got to know peo­ple that take advan­tage of gay boys, ie those that spike drinks, and bring them for a ride lat­er on.

I don’t call these my friends thought; mere­ly acquaintance. 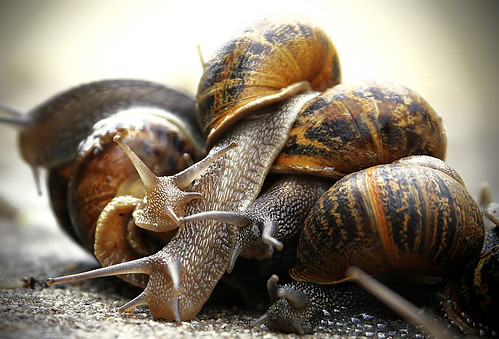 No mat­ter how much I might be joy­ing look­ing at videos of boys being fucked by a group of peo­ple, I had always imag­ined that these ‘short films’ are planned, and there was always a ‘direc­tor’ behind it.

I was dead wrong, when I saw one of these ‘short film’ fea­tur­ing a friend of mine, a straight friend, 17 year old, from Kota Kinabalu.

I have nev­er felt like this before. No mat­ter how much I have had enjoyed look­ing at cute boys enjoy­ing them­selves, this is different.

Yes­ter­day, I approached the boy, not real­ly want­ed to expect any­thing, but I got the story.

He got drunk, and he woke up with­out his cloths the next day, in a hotel room.

The boy was at a bar, with some friends that he just met. Friend­ly guys, just hang­ing out. He was brought to a gay bar in the vicin­i­ty, 3 of them. His drink was spiked, and he end­ed up in a hotel room, and woke up with­out his cloths the next day, with obvi­ous evi­dence that he was butt fucked.

In the video, it was seen that the boy was scream­ing. Per­haps it was because it was his first time being pen­e­trat­ed. The video last­ed for almost 4 hours. The guys were just fuck­ing him like he was noth­ing at all, there was one short time where they had tried dou­ble pen­e­tra­tion, but I guess he was too tight, and per­haps there was a lit­tle com­pas­sion­ate inside them.

There were no con­doms. They shot their load on the boy’s face and mouth, forc­ing him to gulp it down.

To the nor­mal gay guys, this would be a fan­tas­tic scene. To me, it was­n’t. It was the sick­est scene that I have ever saw.

I approached the guys that made the video, they were not to hap­py about what I was gonna say. How­ev­er, I final­ly man­aged to talk them out from releas­ing the video online on some pop­u­lar pay for view website.

I always fear that those that I know gets involved with this kin­da shit. Spiked drink, raped and worst, video recorded.

Whats impor­tant is, these peo­ple pick­ing up straight boys is beyond what I can believe.

No won­der straight guys are so afraid of gay guys sometimes.

Sor­ry for the illic­it pic­ture, could not find some­thing bet­ter to replace that.