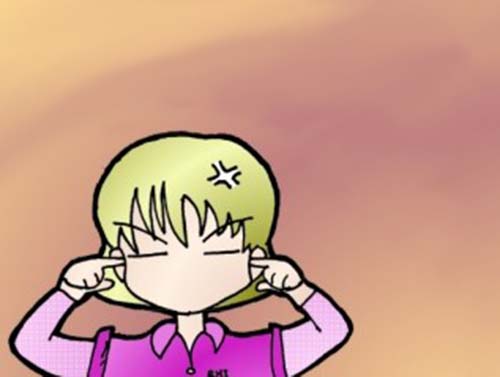 One thing that I could not stand my own boss is when he denies something.

Just the oth­er day, while I was work­ing, he was try­ing to pry to see what am I doing. While I was not in the mood for the ‘super­vi­sion’ I did feel a lit­tle annoyed. In the process of him check­ing out what I was doing, he dropped the key­board that was on the desk on to the com­put­er that I was running.

After lunch, when I tried to boot up the oth­er com­put­er, I real­ized that the hard disk was giv­ing some real­ly seri­ous issues. I checked the disk, and it was in a con­di­tion where it can nev­er be used anymore.

I con­front­ed him, voic­ing my con­cerns over what had hap­pened. I told him that the hard disk has failed. Prompt­ly, he dis­re­gards my claims, and say that it was the hard disk’s old age.

What does it take for a man to admit to some­thing? Does it real­ly take that much pride and humil­i­a­tion? Why is it that peo­ple take these ‘feel­ing of inse­cu­ri­ty’ so importantly?

I per­son­al­ly think that is was an ego trip of his. He has got a long stand­ing his­to­ry of not want­i­ng to admit that he failed in cer­tain things.

Well, that’s my boss. How’s yours?