By Cedric on February 28, 2009 in Encounters, Personal

I love cold coun­tries, per­haps that is why I have decid­ed to stop by Alas­ka dur­ing my 5 months long hol­i­day adventure.

From day one when I arrived at Alas­ka, I enjoyed it all the way until the end of the trip. Dad was nice to have booked a snow sledge with huskies pulling it. The huskies are so beau­ti­ful, their eyes are glow­ing in the hue of blues. For a moment there, I for­got the rea­son why I have left Malaysia for such a long peri­od, and went for a holiday.

The adven­ture did not stop there.

I had arranged for a porter to climb with me to one of the glac­i­ers. It is not that I am lazy and liv­ing that lux­u­ri­ous life that I would want peo­ple to car­ry my bags for me, but if you were in the glac­i­ers, you real­ly have to be pre­pared. In fact, I think that I had not bring enough food!

The porter that I had hired was not avail­able last minute when I want­ed him. He sent his younger broth­er instead. I was a lit­tle skep­ti­cal when the porter came to speak to me. I can’t see his face prop­er­ly, he was was cov­ered up and only expos­ing the bright blue eyes of his. He sounds like some­one whose age not old­er than me by a decade. How much expe­ri­ence could a young porter like him has? I was skep­ti­cal, indeed. 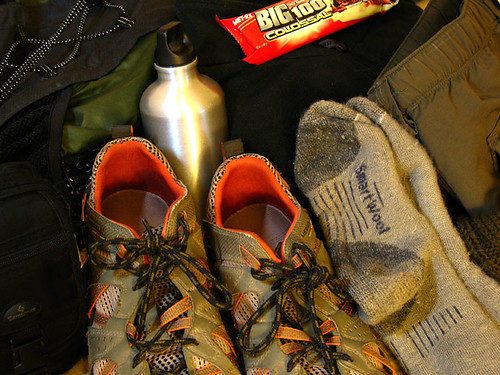 I pack up a few gears, total­ly for­got that I would be hik­ing on ice and show. I naive­ly packed my non-water proved warm weath­er shoes. After I took the pic­ture, only I real­ized that it would not work. I switched a pair with sole cov­ers, and water proved pants too. 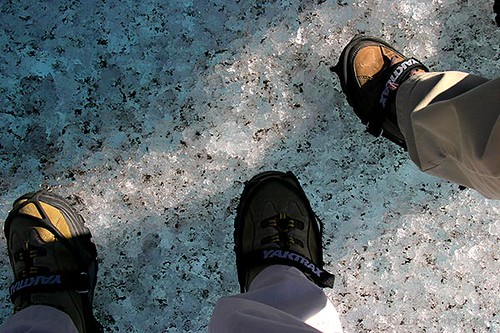 Armed with a pair of water proof shoes, cou­ple with the shoe spikes, I was ready to walk the icy moun­tains. Not before I arm the shoes with the spikes to enable us to walk on ice.

While the porter were prepar­ing his gears, I noticed his shoes were cov­ered with screws. I guess, it was great for tractions.

Back to the porter.

I did not real­ized that he is about the same age as me, not before he start­ed to talk to me. He sound­ed young, like very young.

It was dur­ing one of the pit stop that we had on our rest that he took off the scarfs that was hid­ing his face. Reveal­ing under­neath the scarfs was a pair of shin­ny blue eyes, and a flaw­less com­plex­ion. Imme­di­ate­ly I felt that I have known him for the longest time. His name is Michael.

We rest­ed and build our tent at base camp. It was already noon and it would be sui­ci­dal if we con­tin­ue our jour­ney as there will be no spots for us to build our tent before the night falls.

There was­n’t many group of peo­ple at base camp. We build our tent almost by the edge of the spot where we had more pri­va­cy than the ‘hot spots’.

The night was extreme­ly cold. It was so cold that I had to put on extra jack­et. Mid­dle of the night, Michael turned over and hugged me. I hugged back, and I could feel his body warmth com­pli­ment with mine. His breath was blow­ing towards my face. Under the dim moon light that man­aged to pen­e­trate over the tent, I could see his moist lips, wait­ing for me to kiss it. We slept through­out the night with­out any incident.

It was 5 am. I woke up with my hand on the boy’s crotch. I did not know how it got there, but we were sleep­ing in the same sleep­ing bag. I or he must have snug­gle in for the warmth.

My watch said it was 6am, but I always man­age to mess up my alarm clock. I freaked out because I real­ly thought it was 6 am, checked the oth­er clock, and it says 5 am.

Went out to wash up. Michael had already got up, mak­ing cof­fee and get­ting ready for the hike.

It was still dark. The snow is 5000 feet right now, in case you are curious.

The base camp seems to came alive again. Peo­ple are start­ing to get ready and get­ting to get to the top.

We pack up and got ready our­self. I helped Michael to break camp, and we start­ed the hike up. We took a dif­fer­ent route where Michael claimed that it is more scenic than the oth­ers. He did say it was more tougher, which I agree that we can try. 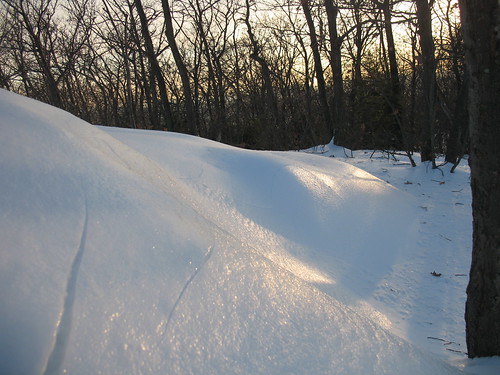 As we walk on the ice and snow, I still can see the stars twin­kling high above. It was clear sky, even before the sun peeked through the moun­tains. We reached one of the scenic spot where I got this pic­ture. It was fan­tas­tic, just me and Michael, alone and sur­round­ed by nature. 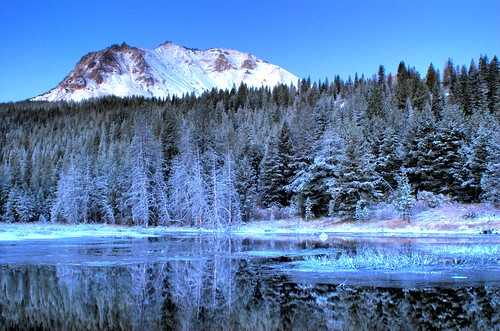 One of the nights, where the weath­er was a lit­tle warmer than usu­al, we strip off our pants, in the tent, and both of us had the best orgasm ever.

Nuff said, here are some pictures. 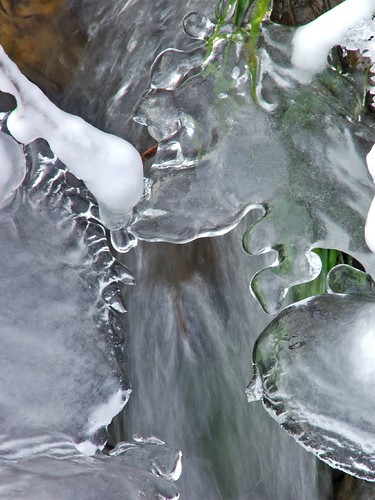 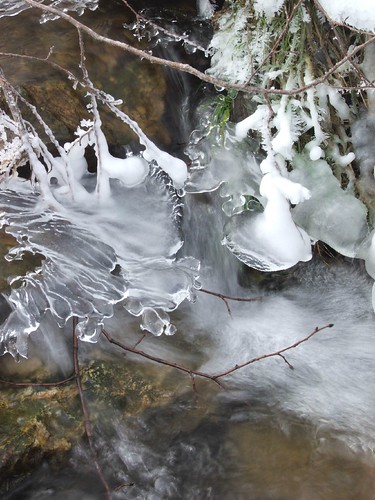 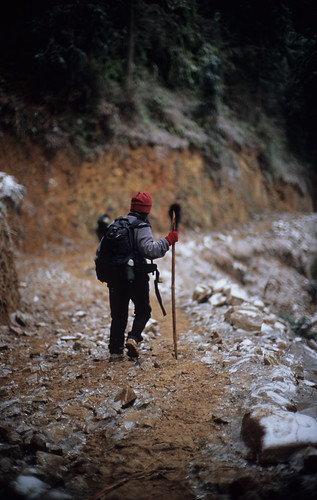 I can feel a hot one
Of being in three