Miss KL Sogo Trend­set­ter ’09, a sub­sidiary title of Miss Tourism Inter­na­tion­al 2009 is by all mean to hon­or the excep­tion­al lady of today who leads the new ideas among others. 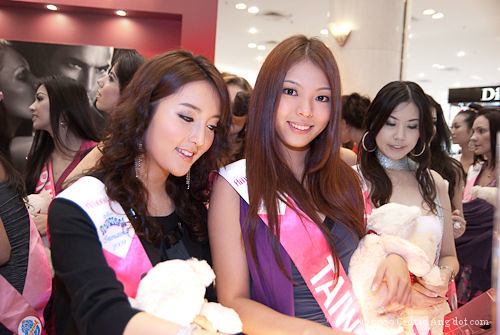 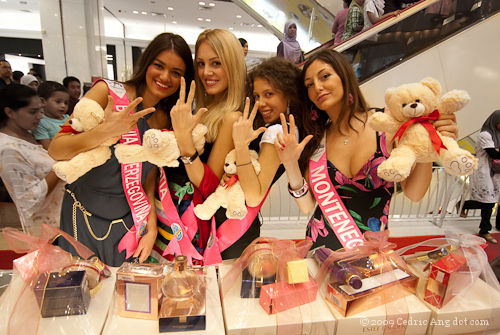 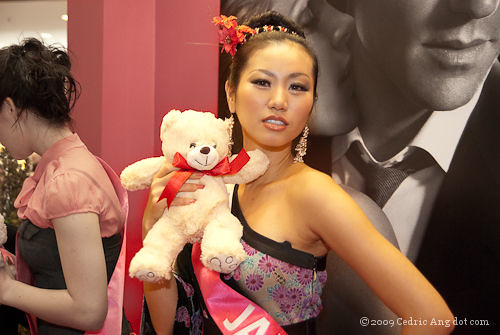 It was lunchtime and the del­e­gates were invit­ed by the host for lunch at the Sogo’s Japan­ese Restau­rant at the 6th floor. 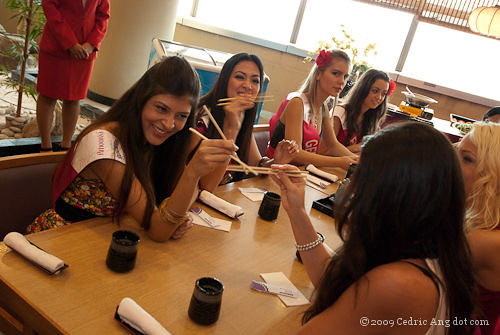 The for­eign girls try­ing out the chop­stick. Prac­tic­ing how to use a chopstick. 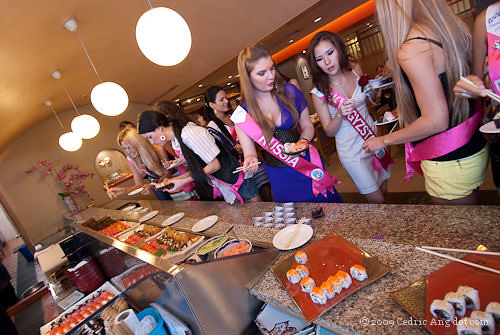 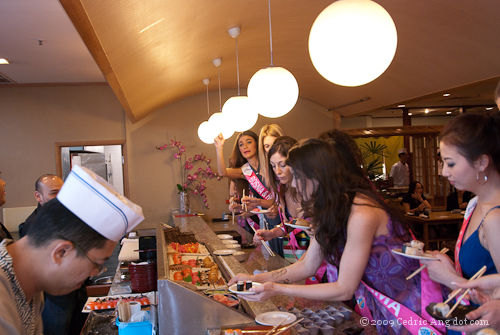 It was a Japan­ese buf­fet with a lot of raw stuffs. Salmon, tuna, yel­low tail, you name it. The girls were hav­ing fun stuff­ing them­selves with what Japan­ese had done for ages. 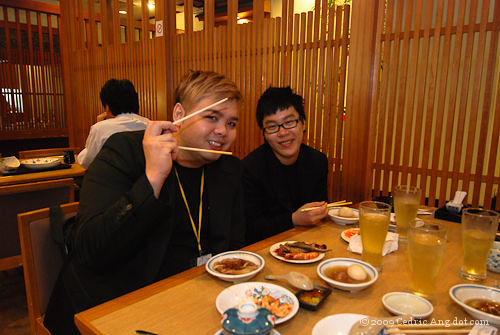 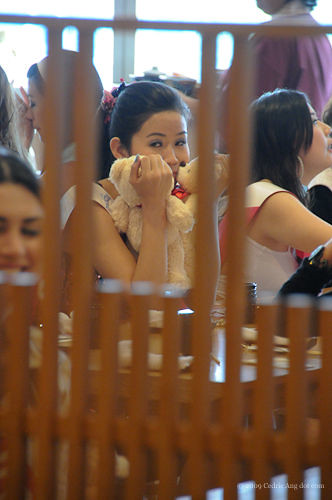 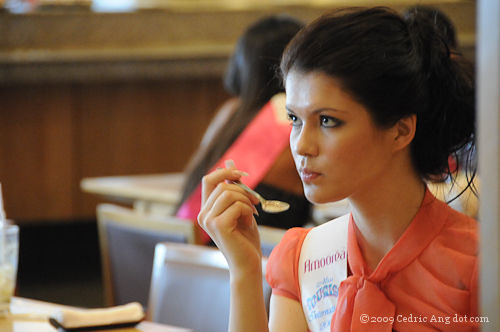 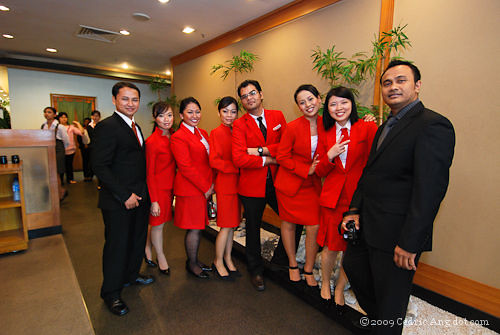 Staffs from Sogo who was so gen­er­ous with their hos­pi­tal­i­ty and lots of great food. 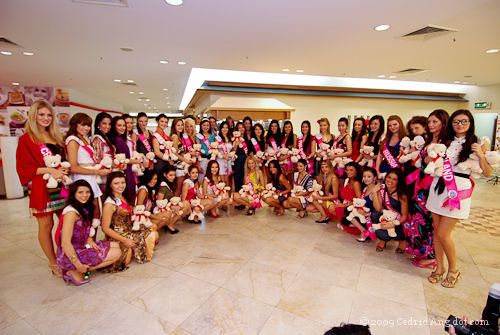 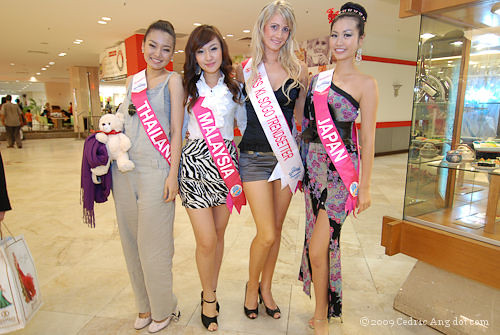 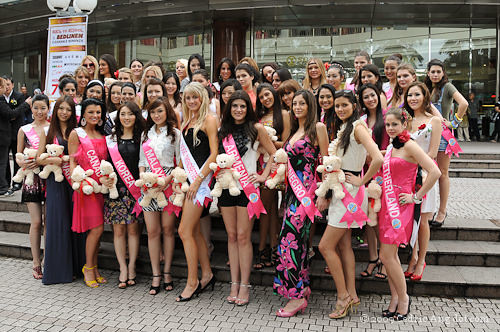 Of course, there were a lot of peo­ple from the pub­lic who wield out their mobile phones try­ing to get a pic­ture of the ladies. Some of them were in the state of con­fu­sion, but that was all.

The 45 ladies will appear in var­i­ous loca­tion dur­ing the month towards the end of the year so there are a lot more oppor­tu­ni­ties if you have missed them. Catch the crown­ing of the Miss Tourism Inter­na­tion­al 2009 at Sun­way Lagoon Resort on the 31st of Decem­ber 2009.